The next step in making knowledge accessible 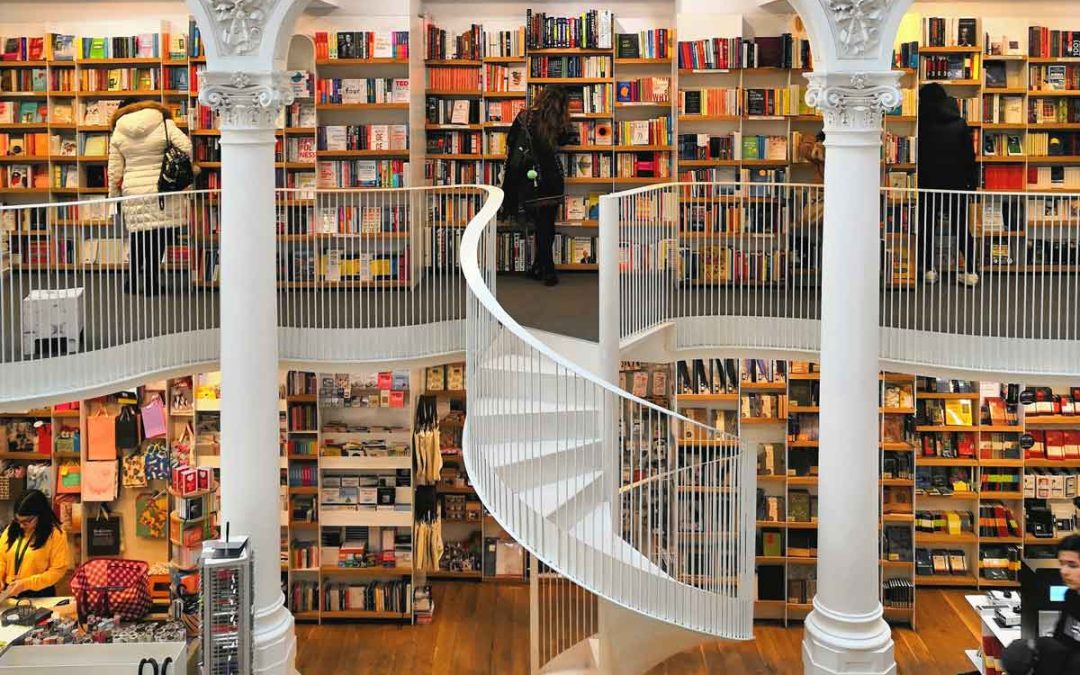 H: What is your purpose in making the Repository, the Cosmic Wiki, more known at this time? I had not known about it as such before, although I think it’s been accessed during certain channeled conversations and hypnosis sessions.

K: On your planet, for many, many years, information was considered to be the domain of the intellectuals, the gifted, the privileged, and it was not accessible, available, even considered appropriate for the common man or woman. If you look at your own culture now, the information revolution has changed that perception and reality. Many, many people, have access to human information. And so it is in a parallel fashion, similarly, that there would be more awareness of our function, of our offering at this time.

There have been people over the centuries who were aware of our existence. But we are happy that that awareness is expanding now.

H: Good. And as we are ascending in vibration, it will become, I should think, much easier to access.

K as herself spoke up: I’m getting … like the public libraries. It’s like a Repository, but it’s also a service. Right? There’s this Repository, and now more people can go to the library. I think if we look at our culture, some people would never think to go to a library.

H: There’s a parallel here in terms of expanding bodies of information being made more and more available. From the library to the internet, with all its flaws.

K continued as herself: And also if we look at where – oh wow, it comes so fast sometimes. … So I’m seeing this idea: if we control access to information then we can control behaviour. We can control the population. So you look in the States right now with the “Don’t say gay”; they’re going back to eliminating books; we don’t want books that talk about this; we can’t have them in the library; to Russia who is now trying to shut down access to anything other than their own whitewashed perspective on on the war in Ukraine.

H: Are all religions about power and control?

K (back to channelling mode): There is not [only] one reason for religion. If you look at an individual who has a divine experience, it is natural in some ways for that individual to want to share that experience, that joy, that expansion, with other people. The difficulty becomes when that individual believes that other people must follow the same steps, the same sequence, to arrive at that illuminated experience. And in so doing, can be influenced by their own human need for validation, which then begins to corrupt the purity of the transcendent experience. That is one aspect.

The other aspect is power, greed, money, corporate religion. If we can control the people … your earthly history is infused with this principle in every country, in every time. ‘We will tell you what is right. We will tell you what is wrong. We will tell you. This is the way we can own you, we can save you, we can enslave you.’ People who are addicted to power can never have enough. People who are addicted to wealth can never have enough. That is the core principle of addiction. Never enough. Which ironically is based on the individual believing, though not consciously, that they are not enough.

You have ‘spiritual’ leaders who do the same.

It is ironic that the people who are truly connected have a sense of awe and gratitude and generosity which is not tinged with control and greed. Imagine an individual with one transcendent experience, and then it starts to diminish somewhat, and they cannot accept that. ‘I want to stay there. How do I make this last? There is not an acceptance of the natural ebb and flow of divine communion that exists until some individuals may by grace reside there at all times. It is not unlike the drug addict, the sex addict: the god addict.

Well, that part of the conversation strayed from the topic, but the point was made. Greater access to the Cosmic Wiki will make it harder for people to be controlled.